The Wimbledon Way is a heritage walk extending from Wimbledon town centre, through Wimbledon Village and on to the Common and the All England Lawn Tennis Club and Tennis Museum. It brings together the best of this amazing town such as its rich history, theatres, listed buildings, influential people, open spaces and sport. 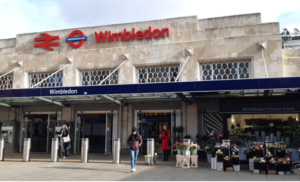 Wimbledon station is located in the heart of Wimbledon Town Centre and The Broadway where everything is a short walk away. It is a National Rail, London Underground, and Tramlink station located in Zone 3, London, and is the only London station that provides an interchange between main line rail, Underground (District Line), and Tramlink.

Amongst our Broadway and High Street shops, cafes and restaurants you can find several supermarkets, such as Mark & Spencer, Morrison’s, Waitrose, Sainsbury’s and Tesco.

You can also visit our Centre Court Shopping or our 4 floors department store Elys. 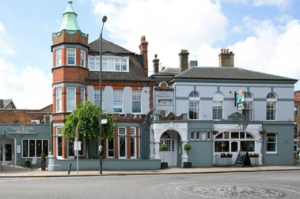 If you prefer traditional English food for lunch, this popular pub is a walking distance from the exam centre. 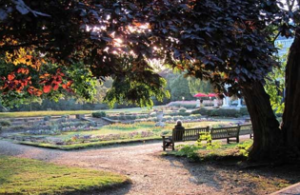 If you need to relax and unwind why not visit the lovely Cannizaro Park?! It can help recharge your batteries! 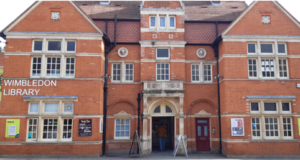 In case you need a quiet place to review your notes for one of our exams or just take your mind off exams, you can go to Wimbledon’s Library, just a couple minutes walk from our Exam Centre. 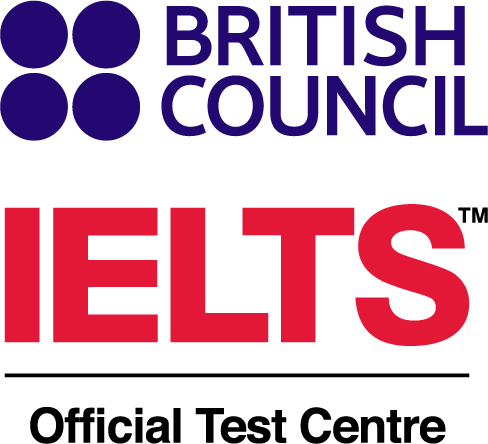 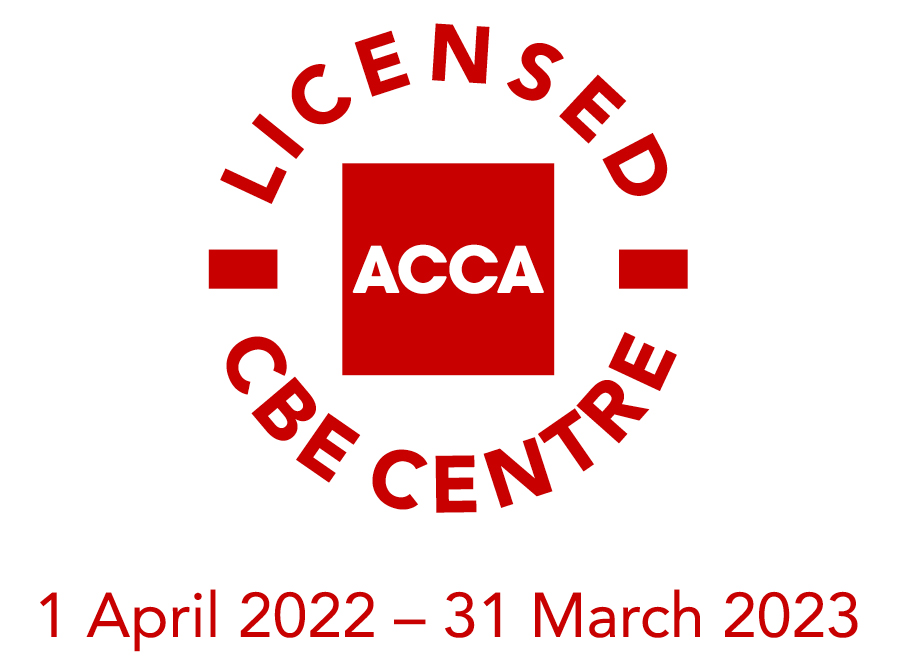